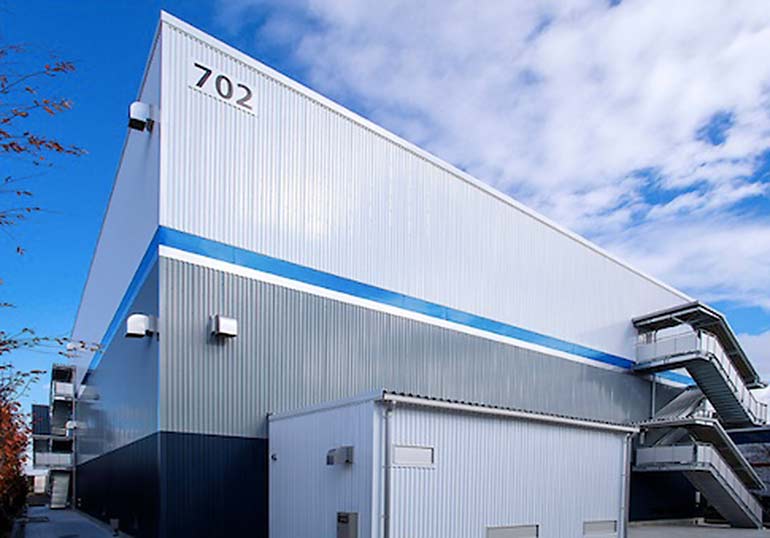 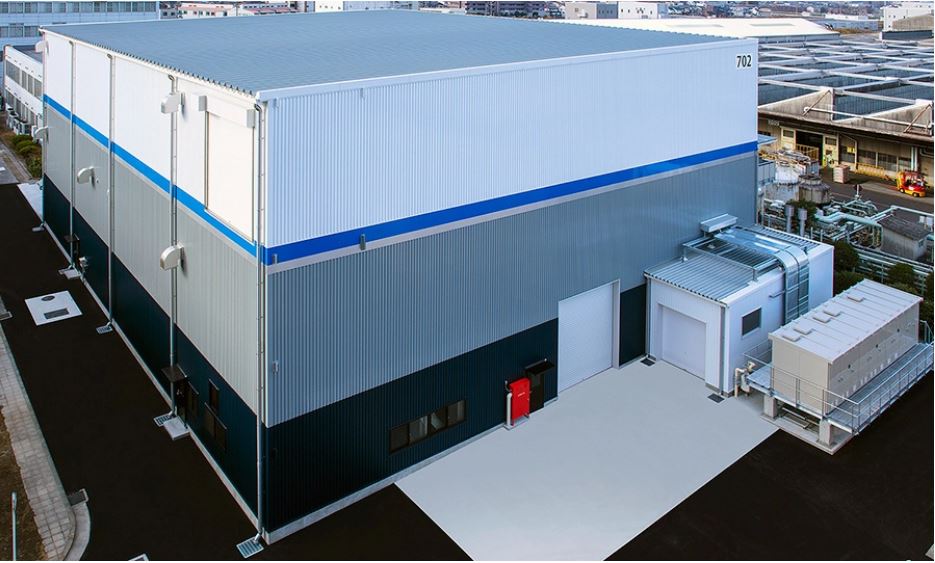 The new development and testing facility is a two-storey building with 2,155m2 of total floor area. It is equipped with various types of testing rooms for commercial-use, high-capacity systems able to handle different weather conditions, environmental regulations, and other variables in countries around the world. MHI says that the new facilities will allow it to accelerate the development of large-scale, commercial-use air conditioning and refrigeration systems, including but not limited to:

In addition to strengthening development capabilities at its Biwajima Works, MTH is expanding and upgrading its development and testing facilities throughout the world such as at Mitsubishi Heavy Industries-Mahajak Air Conditioners in Thailand.

The commitment of MTH to develop and innovate its offering in the air-conditioning market will undoubtedly benefit the growth of Mitsubishi Heavy Industries Air-Conditioning Europe, Ltd. and its European business partners.

Prev Back to News Next